Hearing loss doesn’t occur without an explanation as to why. Some of the most common causes are understood to be damage to the inner fear, substance build-up inside the ear, and ear infections. 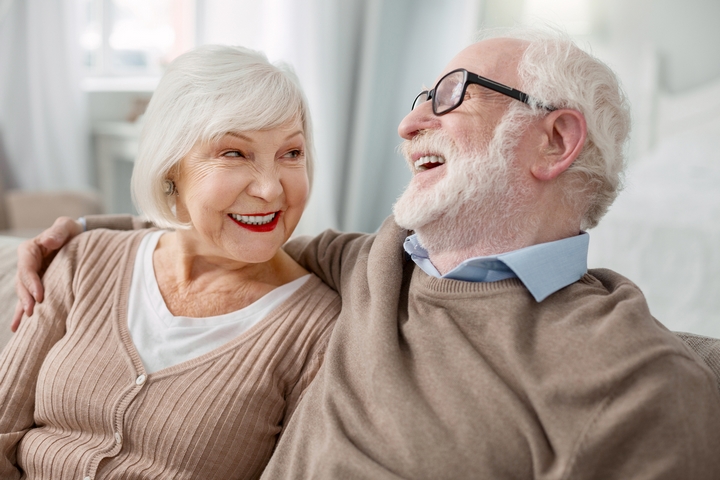 Aging is one of the leading causes of hearing loss. Older adults are those who experience the most hearing loss of any demographic. This occurs when there are changes or damage to the hair cells, or nerves in the cochlea.

Although ‘aging’ is usually referred to as the primary cause of an older adult’s hearing loss, it can also sometimes be triggered by excessive noise exposure or substance damage to the inner ear. 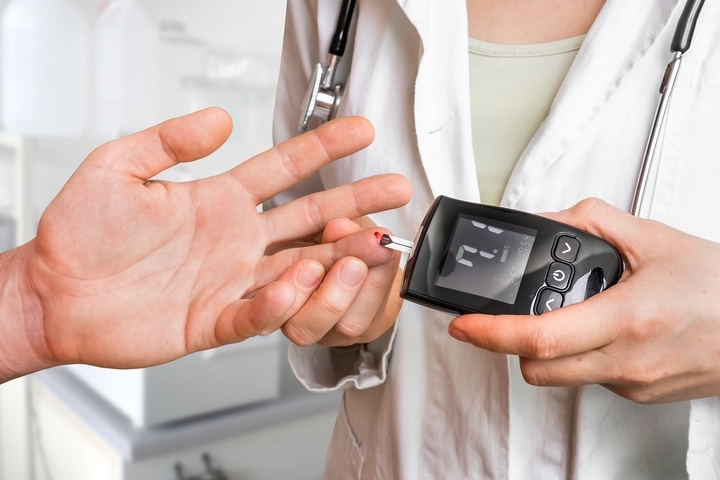 Not much is known about how diabetes contributes to hearing loss however a link has been established. What is known is that high blood sugar can damage blood vessels throughout the body. Diabetes can also cause nerve damage which could mean the auditory nerves may experience some issue.

According to various studies and estimates taken since the 1960s, it’s found that a person with diabetes is twice as likely to experience hearing loss as a person who isn’t affected by the condition. 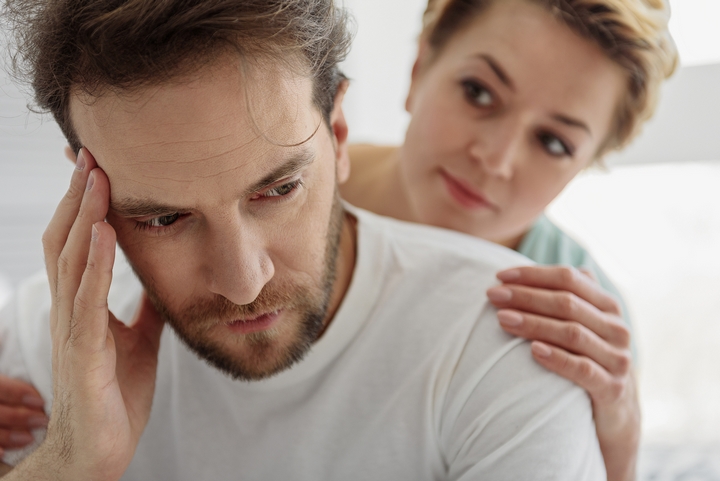 A physical head injury can sometimes cause damage in the ear resulting in effects to hearing. Following a head injury, there could be disruptions in the eardrum, ossicular chain, cochlea, intralabyrinthine fluid, or the eighth nerve. Tinnitus can also sometimes result from neck injury. 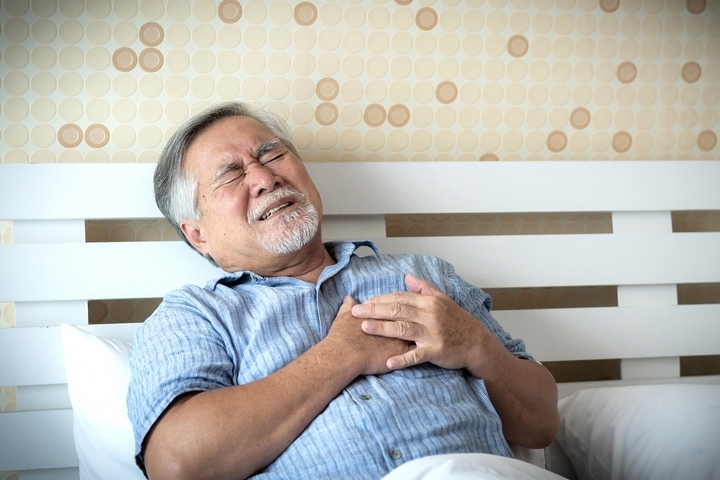 Sudden sensorineural hearing loss (SSNHL) is a sudden onset of hearing loss. Oftentimes, this is temporary and is sometimes the result of a stroke. Tinnitis and sensitivity to sound is also common among those who have suffered a stroke. When a person has a stroke, it’s known to have an effect on all levels of the auditory pathway, complicating hearing reception and perception. 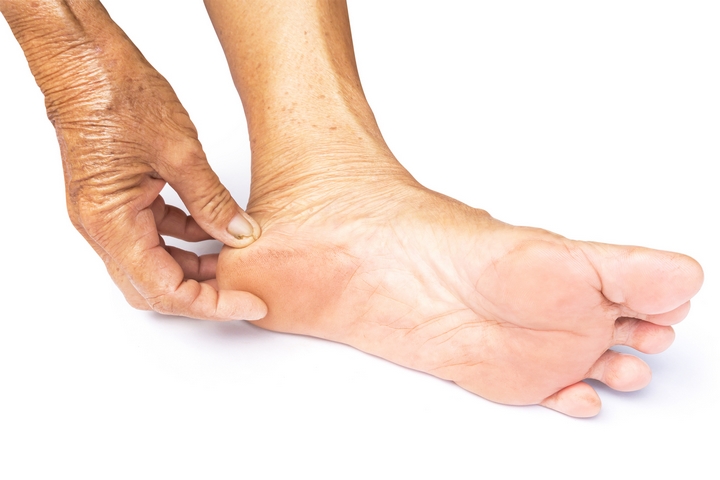 Shingles is known to cause a painful rash however other symptoms can include facial paralysis and hearing loss. Remember, shingles is a nervous system disease cause by the same virus as chickenpox. Contrary to how it may appear, it’s not a skin infection or rash. Typically, shingles-related hearing loss only affects one ear and can be temporary or permanent. 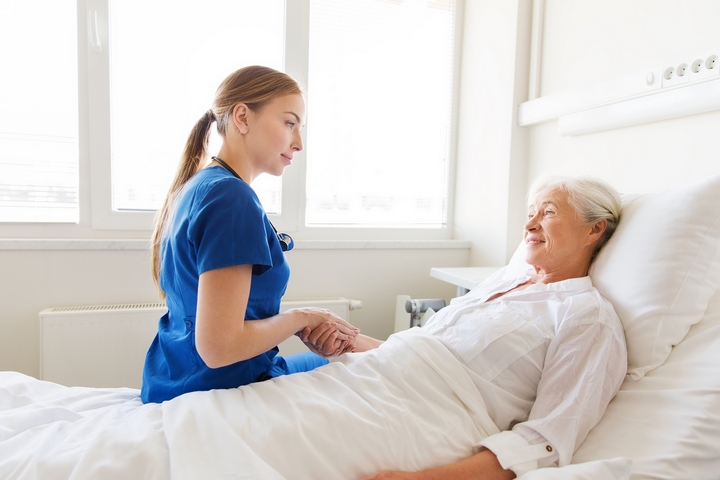 High fever or an elevated body temperature can come from a virus, bacterial infection, heat exhaustion, certain inflammatory conditions like rheumatoid arthritis, and more. A fever’s the body’s normal reaction to infection and illness, and is a sign of health. A fever is one of the temporary causes of hearing loss. 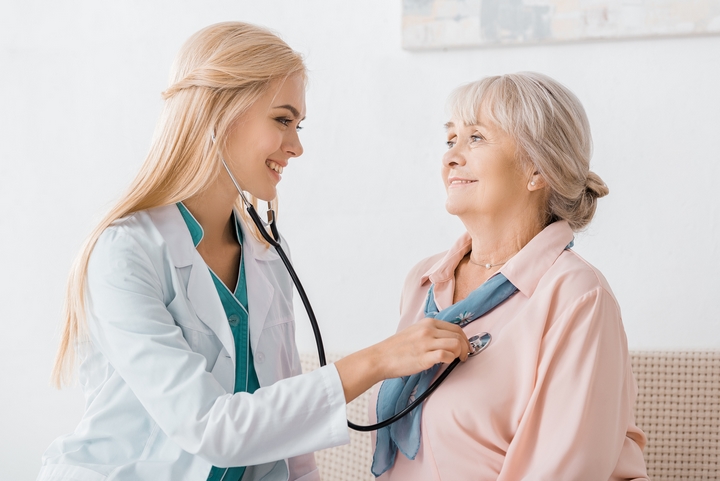 Measles, mumps, and other viral infections cause up to 40 percent of all congenitally acquired hearing loss. Progressive sensorineural hearing loss due to infections like these oftentimes also involve bacteria, protozoons, and mycetes. In some cases, thankfully, hearing loss can be reversed however there are cases that are permanent. 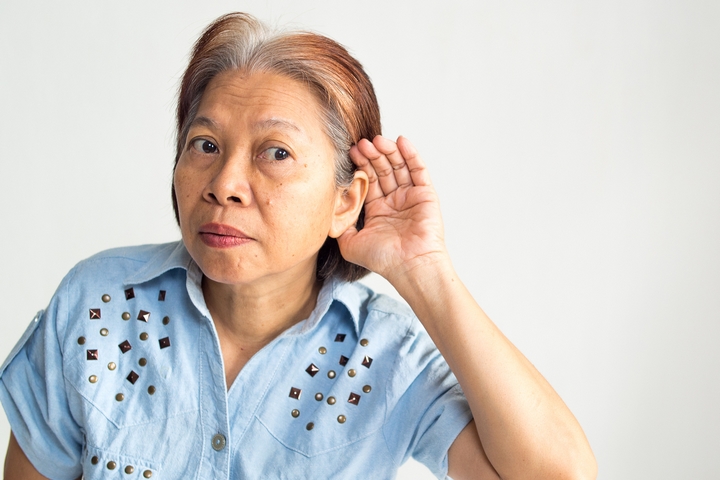 Ménière’s Disease is a disorder of the inner ear, affecting both hearing and balance. The disease can cause pressure or pain in the ear, severe cases of dizziness, and tinnitus.

Hearing loss can come and go. Ménière’s Disease is not in fact a disease but is more a cluster of symptoms. The slow progression of hearing loss can be permanent in time. Treatments for the disorder typically includes a low-salt diet, diuretics, corticosteroids, and counselling. 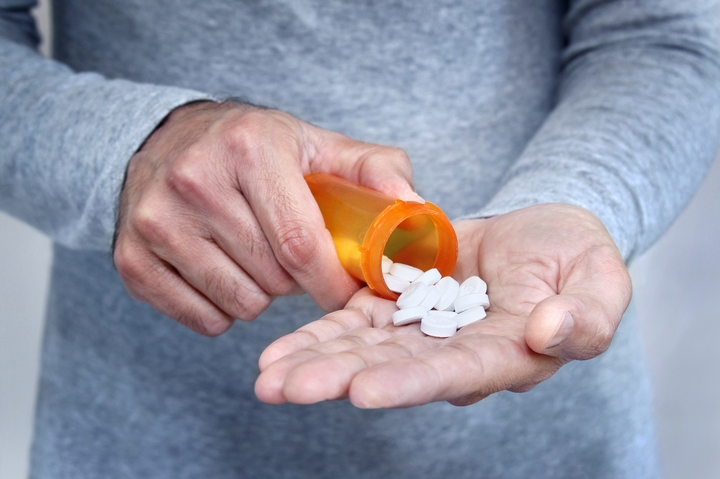 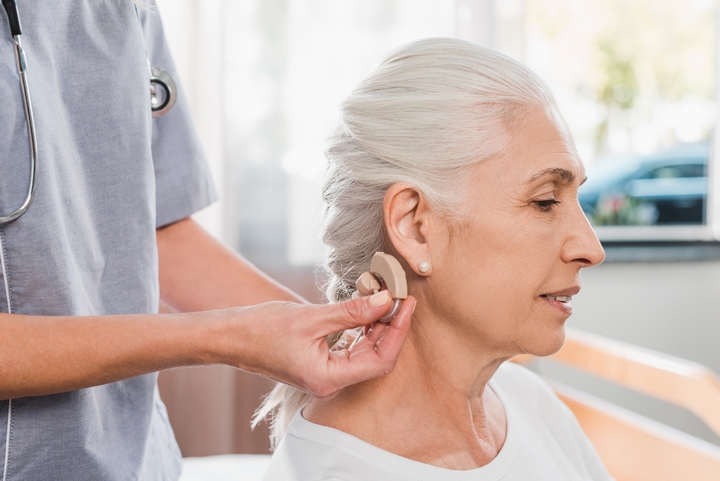 Extremely loud bursts or sound like gunshots or explosions can be very damaging. Any sort of excessive noise exposure, be it from a singular event or occurring slowly over time, can result in hearing loss.

Arguably, it’s loud bursts which can be more problematic if they rupture one’s eardrum or damage the bones inside. This type of hearing loss is immediate and permanent. 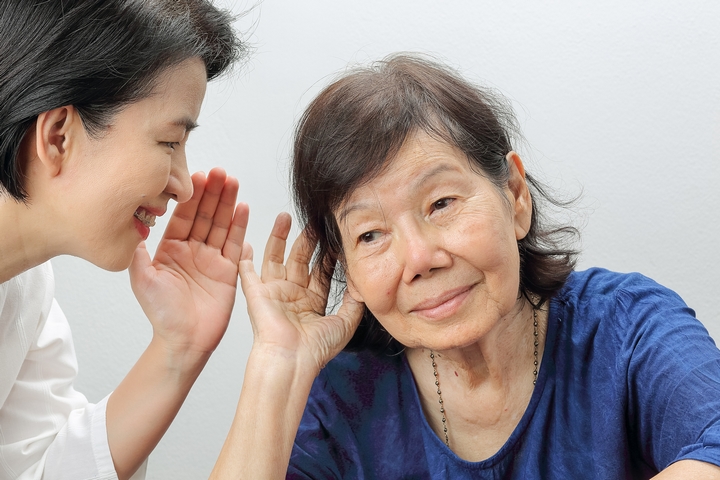 Hearing loss that stems from meningitis is classified as sensorineural hearing loss and is permanent. Although meningitis is known to affect the brain and spinal cord, the inflammation can affect nerves running from the ear to the brain, and/or the swelling can also spread to the inner ear.

If treated early enough, the hearing loss may be able to be reversed however in many cases, as stated, the result is permanent. 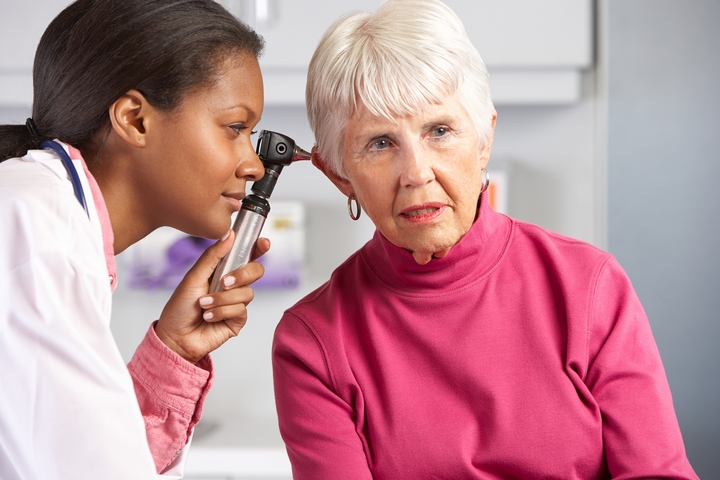 There are also a number of obstructions which can happen in the ear, as a common cause of hearing loss. These include infections in the ear canal or middle ear resulting in fluid build-up or pus build-up, perforation of scarring in the eardrum, wax build-up, dislocation of the middle ear bones, abnormal growths or tumors, and/or otoscelorisis which is an abnormal bone growth experienced in the middle ear.