10 Interesting Construction Facts Around the World

The field of construction is not something everybody is familiar with. It requires a great deal of knowledge and experience to understand the ins and outs of this industry. Many commercial builders spend a lot of time studying, learning, and familiarizing themselves with new construction facts every single day.

However, there are some people who have a natural interest and inclination toward construction. These people are often able to impress their friends, peers, and colleagues with the information and facts that they know about construction.

If you have an underlying interest in construction and want to impress your friends with some interesting facts related to this sector, here are 10 construction facts that will awe most people:

1. The Construction of Puente de Piedra (The Bridge of Stone) 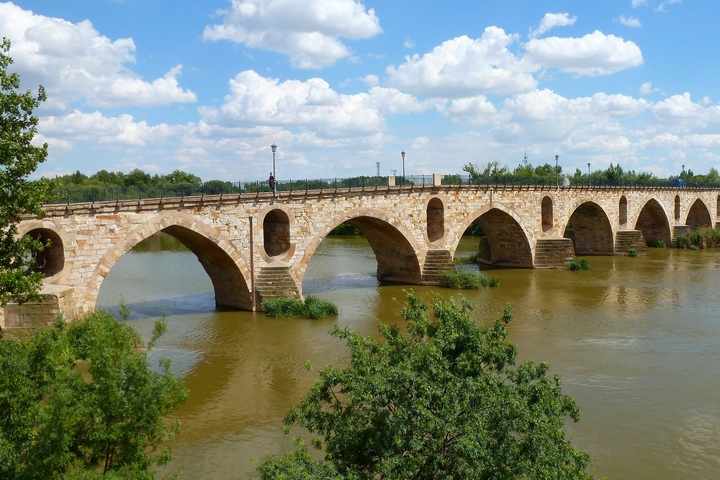 This is a bridge located in Lima, Peru. It was erected in 1608 by Juan Del Corral so that the city of Lima could be linked with Rimac. At that time, it was the only bridge between the two shores of the River Rimac.

The bridge gets its name from the stone masonry mortar which was used to build it. However, to improve the consistency and texture of the mortar, it was mixed with egg whites from sea birds. Five centuries later, the bridge is still standing intact. And yes, it was egg whites that they used.

2. The Construction of The Empire State Building 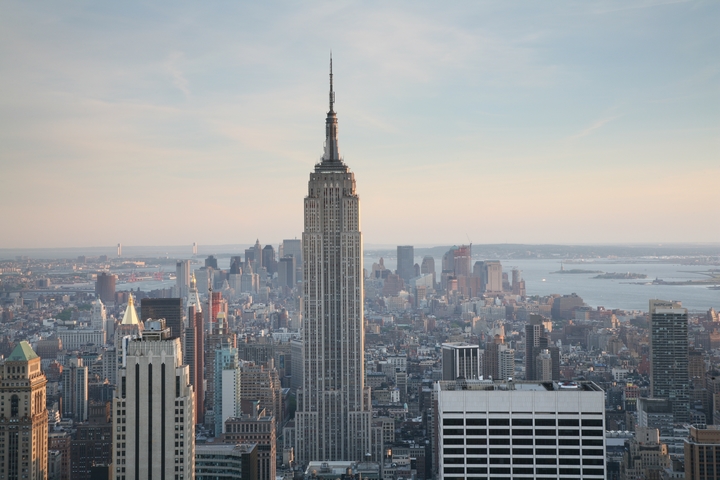 This is a fascinating structure, a 102-story modern-day decor skyscraper in Manhattan. It was built in 1931 and is 1454 feet tall, including the antenna. The name ‘Empire State’ was derived from the nickname of New York.

Today, the Empire State Building is the 2nd tallest building in NYC and the 6th tallest skyscraper in the US. It stood as the tallest building in the world for nearly 40 years, a fact your friends might not know. Also, another interesting fact is that it was built using nearly 10 million bricks.

3. The Construction of Gevora Hotel 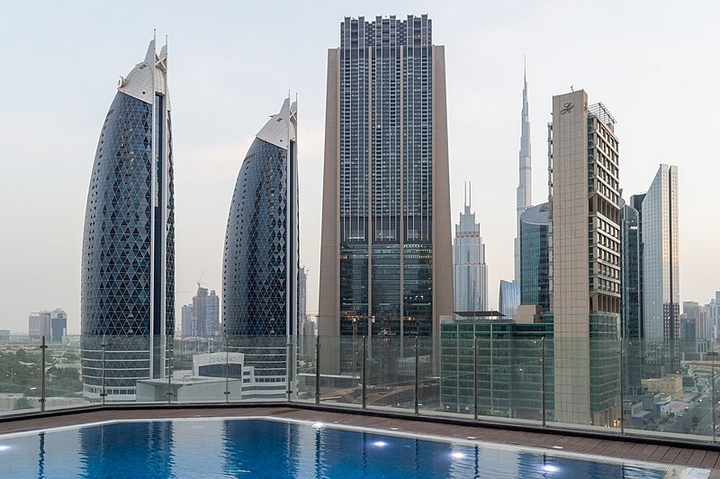 The tallest hotel in the world called Gevora Hotel is located in Dubai. At a height of 1,168 feet, this four-star hotel opened in 2018 after undergoing construction for nearly 12 years. The hotel has 528 rooms spread over 75 floors.

The hotel is fully furnished with restaurants, pools, parking garage and every possible amenity that one can think of. Dubai is known for its lavish architecture, and Gevora Hotel is one such beautiful example.

4. The Construction of Burj Khalifa 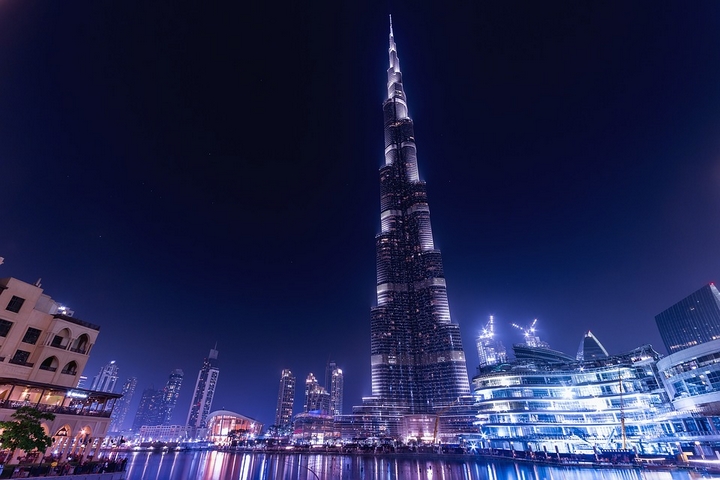 The tallest building in the world, the Burj Khalifa, also known as Burj Dubai, is also located in Dubai. At a height of 2,722 feet, it is the tallest man-built structure on the planet. It took nearly 5 years to complete the project, and it finally opened in 2010.

5. The Construction of Great Pyramids 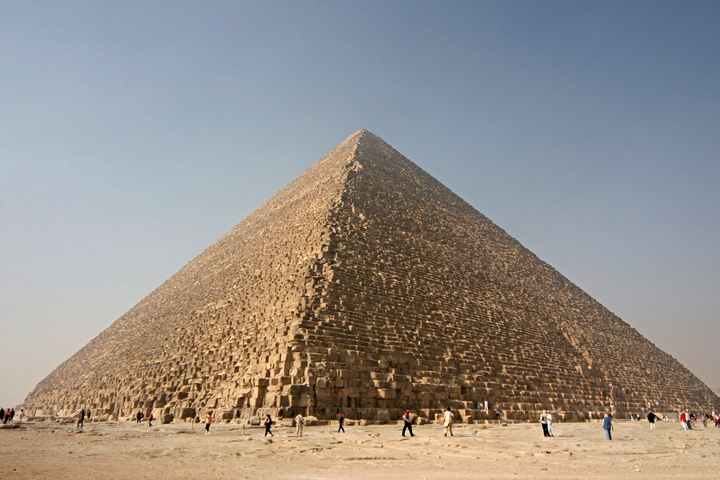 Who hasn’t heard of the pyramids? But if you investigate the construction history of this wonder, you will find many interesting things.

The base of the Great Pyramid in Egypt may appear small in photographs, but it easily covers ten football fields. The Great Pyramid took twenty years to built using the help of more than 400,000 men, working day and night. It is believed that the technology they used was so advanced that even today, men cannot rebuild the same type of pyramids.

6. The Construction of Statue of Buddha

Around 1580, the peasant ruler of Japan, known as Hideyoshi, mandated that all swords and long knives in the nation be returned to the government. The swords were then melted down, and the molten metal was used to construct a huge statue of the Buddha. It required nearly 50,000 artisans, and it took over 72 months to erect this statue. Tragically, a decade later, an earthquake toppled it, and no remains of it can be found today.

7. The Construction of The Great Wall of China 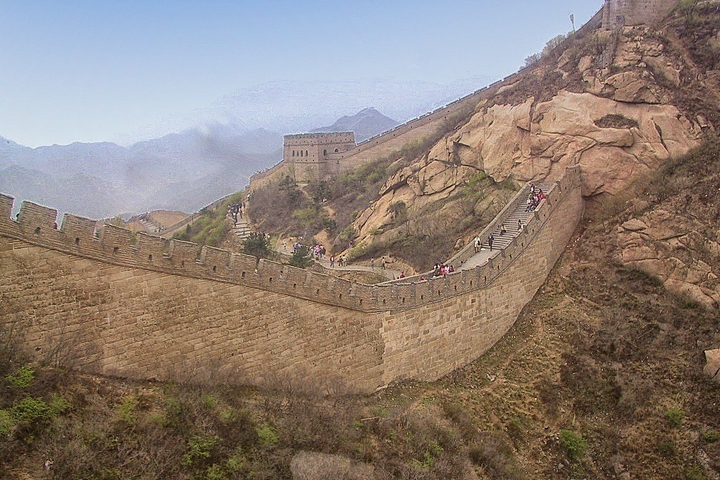 The best construction fact about this particular wonder is that from outer space, the only made structure that is visible on a clear day is the Great Wall of China.

8. The Construction of The Hoover Dam

This was constructed from 1931-1936. Nearly 3,250,000 cubic yards of concrete were used to construct the Hoover Dam – the same amount of concrete that would be enough to build a two-lane highway of 3,000 miles stretching from New York City to San Francisco.

9. The Construction of The Leaning Tower of Pisa

This is the most popular freestanding bell tower in the world, known for its four-degree lean. The height of the leaning tower is 55.89 meters from the group on the low side and 55.67 meters on the high side. The tower began to lean in the 12th century, but as you can see, it is still standing intact (through remedial work over the years).

10. The Construction of Incas’ Bridges

Bridges have a fascinating history, many of which come with interesting construction facts. For example, did you know that the Incas built bridges made of plaited grass woven into a single durable rope that extended nearly 175 feet? The grass woven bridge often required hard work from around 1000 individuals and the structures lasted for almost five centuries. This is something that your friends would most probably not know and a fact that is quite interesting.

What’s more, the Incas had superstitious beliefs about bridges. They considered these structures to be sacred and no one could tamper with them. Anyone who did could potentially face death. Now that’s an interesting fact to share with your friends.

The next time you pass by a construction site, be sure to stop one of the employees who is operating heavy machinery and equipment and share your knowledge on the industry’s vast history!