Pizza lovers have to agree: outdoor pizza ovens can make homemade pizza even more delicious than it already is. But have you ever wondered which pizza toppings were the most popular in North America? Let’s take a look at 15 of them. 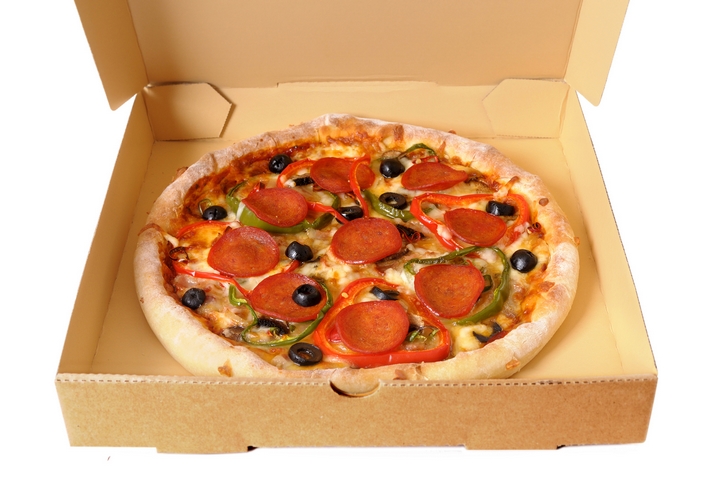 Who doesn’t love pepperoni? If you own an outdoor pizza oven, it has probably already seen a lot of delicious pepperoni pizzas. 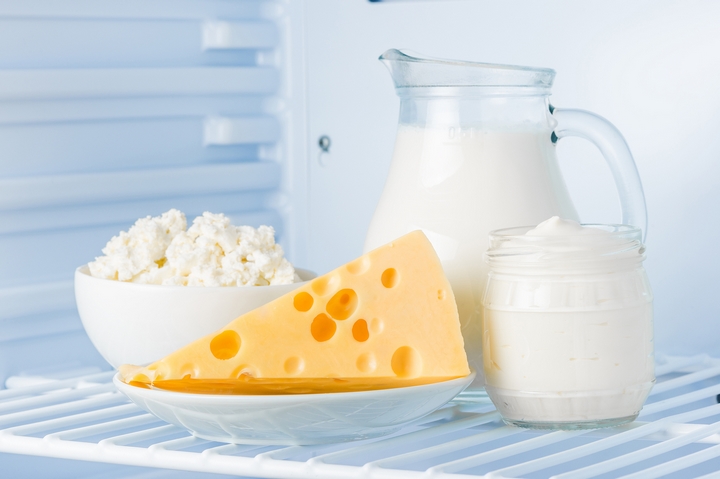 Yummy cheese that stretches when you take a bite! Most people enjoy a lot of cheese on their pizza, but for many of them, plain cheese pizza is a favorite. 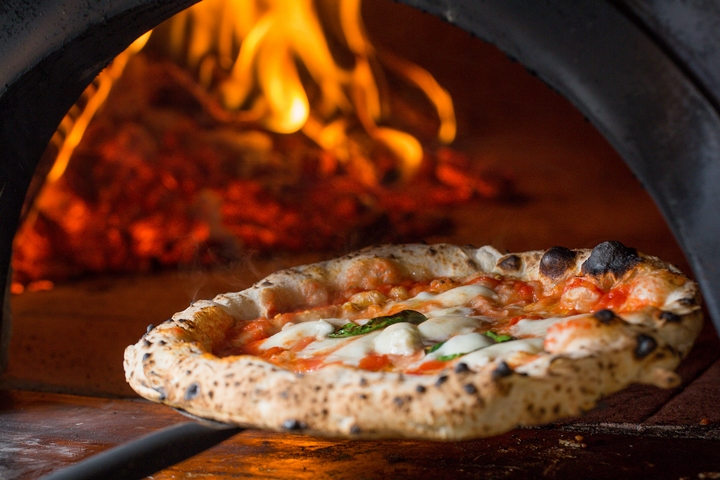 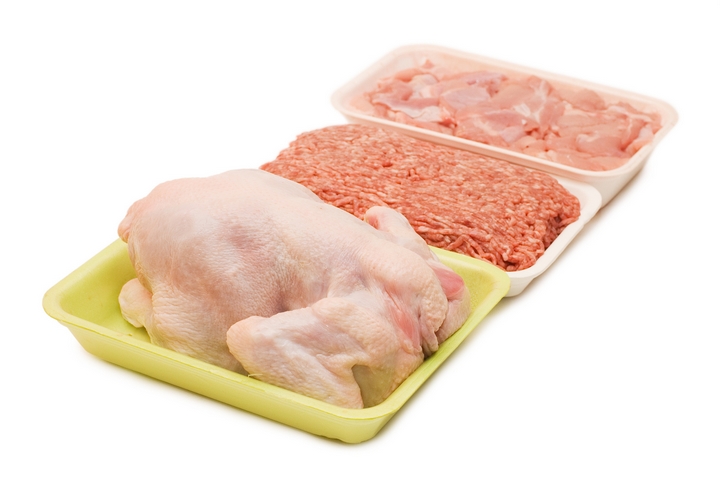 Many meat lovers like sliced sausages on their pizza. Sausages can come in a variety of flavors, which can be interesting if you are searching for inspiration for the next pizza you cook.

Some of the people who are not really into pepperoni, bacon or sausages prefer topping their pizza with chicken. Have you ever tried it?

Or are you one of those people who think that bacon is life? If so, it will come as no surprise to you that many people love to cook or to order their pizza with bacon on it.

Juicy ham is also another popular meat topping that many people enjoy. Some people like to mix ham with at least another meat topping on their pizza.

If you can put sausages, chicken or ham on a pizza, why not beef? This flavorful meat topping is enjoyed by many people in North America.

Green peppers are loved by many pizza fans, but yellow and red peppers are appreciated as well. Some people enjoy just a few pieces of peppers on their pizza, while others can eat a ton of them.

Some people love onions more than they love peppers, while other people don’t mind mixing both vegetables on their pizza. 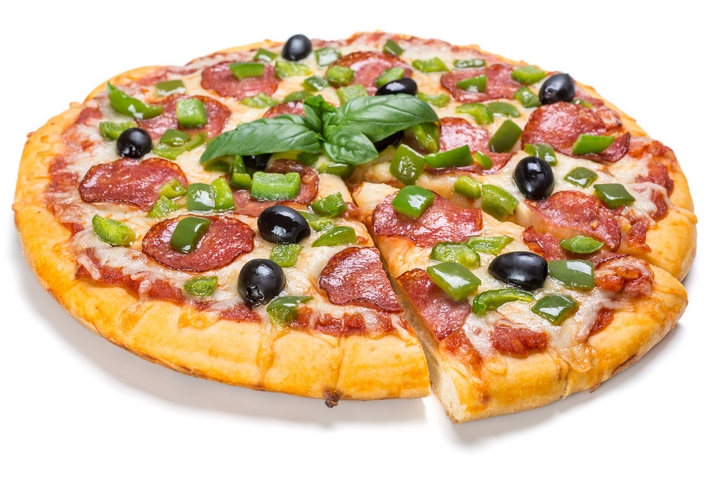 Not everyone agrees that olives belong on a pizza, but there are people who like nothing better than a cheese pizza topped with black olives. 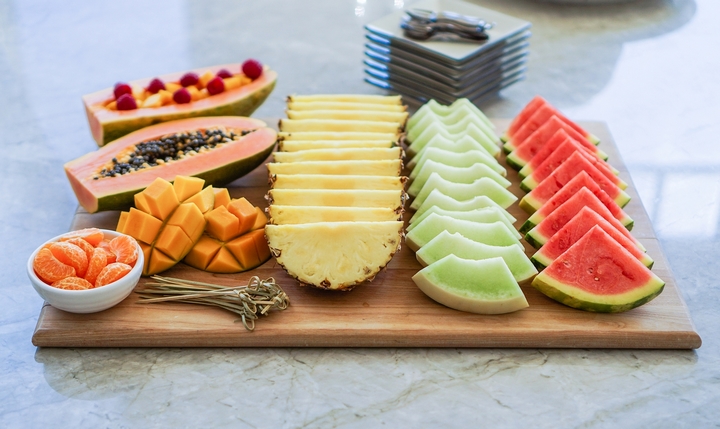 Yes, pineapple. While there are many people who simply can’t understand why anyone would put pineapple on their pizza, there are other people who think it’s a wonderful idea. 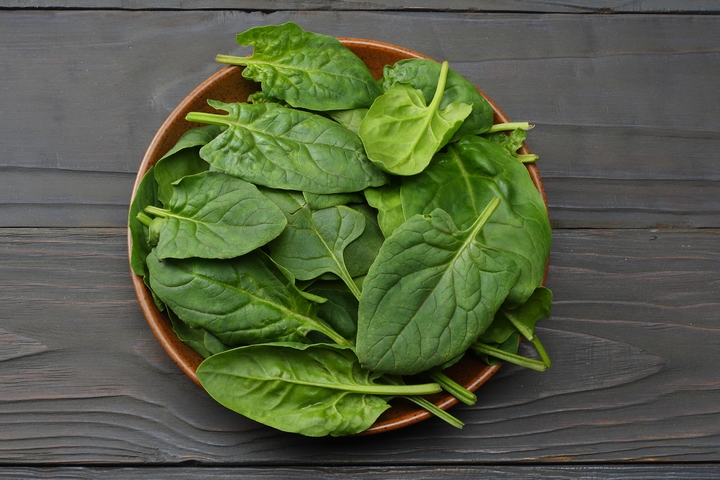 Not everyone loves spinach. Many kids will do anything they can to not eat the spinach on their plate. However, there are also many pizza lovers who love adding some spinach on top of their pizza.

Many people want to top their pizza with slices of fresh tomatoes, even though it’s already full of juicy tomato sauce. Have you ever tried tomato slices on your pizza? 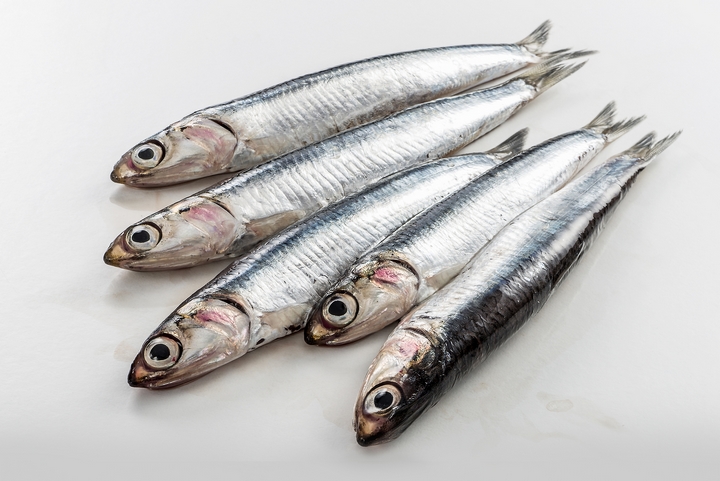 Just like pineapple, anchovies are an often misunderstood pizza topping. However, there are people who really, really enjoy them.