5 Famous Firefighters and Their Accomplishments

The job of a firefighter is one of the most dangerous jobs a person can take on. You can bet that every single firefighter that takes on the title is well aware of that fact, as well. That makes their eagerness to put themselves in harm’s way to protect those in danger even more respectable.

Every firefighter is special in their own way, but some have gone above and beyond to push the limits of the profession and in order to keep the public safe from danger. We will be celebrating five of these famous firefighters in this list below: 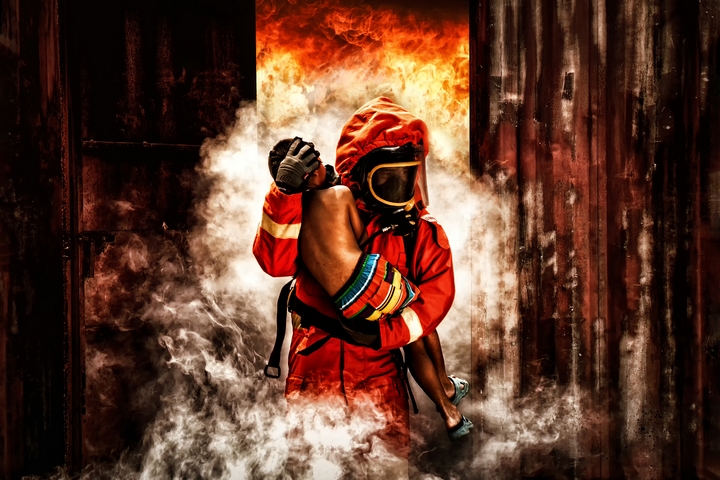 In 1996, a six-story building in Chicago went up in flames in a quick way. Smoke filled the building, creating an intensely dangerous situation for all occupants inside the apartment building. The smoke mixed with the unbearable heat caused people to begin jumping from the windows to escape.

Unfortunately, an eight-year-old girl was trapped high in the building as flames raged within. Firefighter Bill Heenan was five stories up on a ladder truck was ready to do anything he could to save her. In desperation, the girl leaped from the building towards the firefighter, but her aim was slightly off, leaving her just out of reach from the ladder.

In an incredible move, Heenan quickly reached out and grabbed the girl’s arm in midair, allowing him to pull her to safety. It was an incredible catch that ultimately saved the young girl’s life, making Heenan one of the most famous firefighters in history. 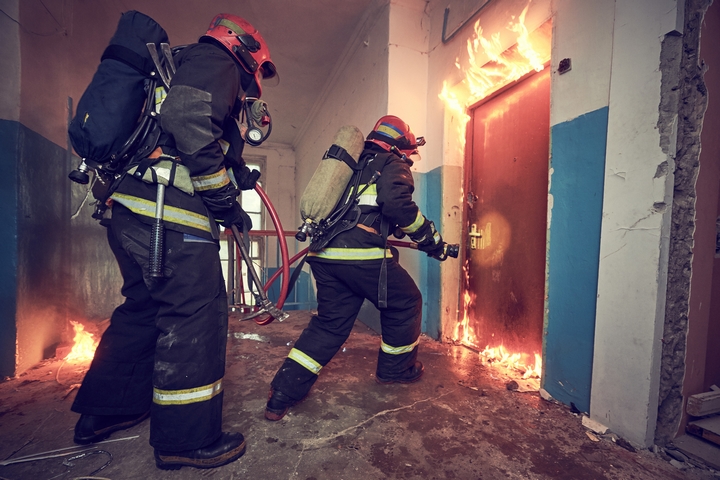 On September 15, 2014, a raging wildfire broke out in California. While attempting to suppress the fire with a variety of heat and fire protection materials, 12 firefighters were trapped in the inferno with no way to possibly get out safely. Luckily, they had support from above.

Gary Dahlen was already on his way to the scene in his helicopter with a bucket full of water. However, the large bucket ultimately did not hold much water. Dahlen knew he would have to be tactical in how he used the potentially lifesaving water.

Using his perspective from the sky, the pilot found a promising clearing that could be just safe enough for the 12 firefighters to escape. Using the bright yellow colour of his helicopter, Dahlen led the team out through the clearing and to safety. Without the quick thinking on his part and the excellent piloting skills, those firefighters would have probably not made it out alive. 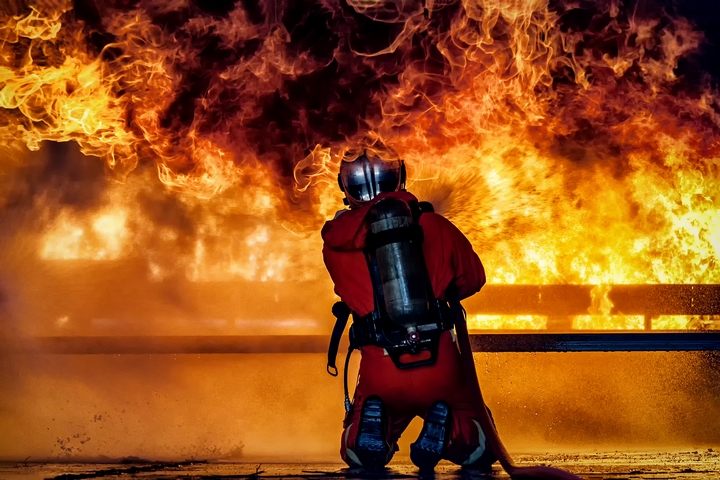 At the scene of a structure fire in 2010, Peter Demontreux faced one of the worst situations he had been involved in. While exploring the incredibly unsafe building, he noticed that his heat censor was literally melting against his suit, which naturally did not bode well for the firefighter or anyone in the building. This was when he heard a man screaming in one of the rooms. However, the building was in such a state that he could not reach the man easily.

Demontreux began to crawl on his hands and knees to reach the man, searching desperately until he found him hanging out of a window, desperate for fresh air. He grabbed the man and the duo began to make their way through the building. This was an issue due to the flames burning at a heat of 1,000 degrees.

They moved as quickly as they could, but even the firefighter’s bunker couldn’t protect him from the heat. Of course, the man he was rescuing got the worst of it, with second-degree burns across 40% of his body. He would not have made it had it not been for Peter Demontreux, though.

Demotreux would go on to receive a Public Safety Medal of Valour from Vice President Joe Biden at the White House. 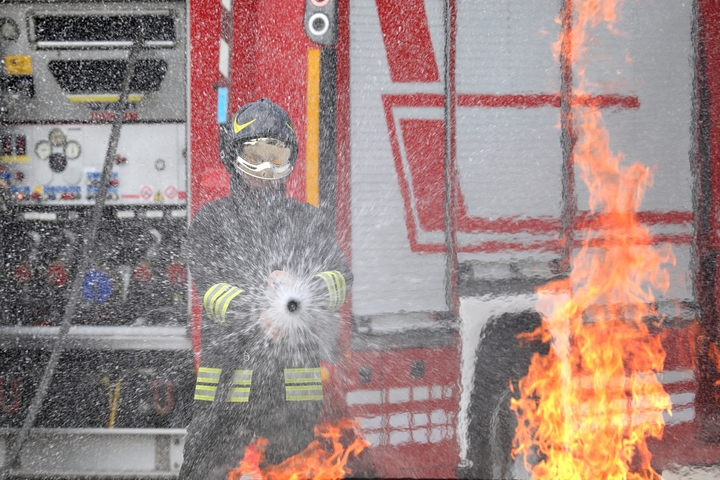 A smokejumper is a special type of firefighter that is primarily trained to deal with forest fires of the most dangerous severity. Their task is typically to help coordinate with other firefighting assets from the ground, as they are able to get a better handle on the situation at hand from their perspective. This requires them to jump from planes while wearing their entire collection of heavy armour.

Deanne Shulman officially became the very first female smokejumper in 1981. To achieve this, she had to go through the most intense of training and a pretty rigorous selection course to show her worth. In the end, she proved herself and paved the way for future generations of female smokejumpers. She is one of the most famous firefighters serving as an inspiration for women and men. 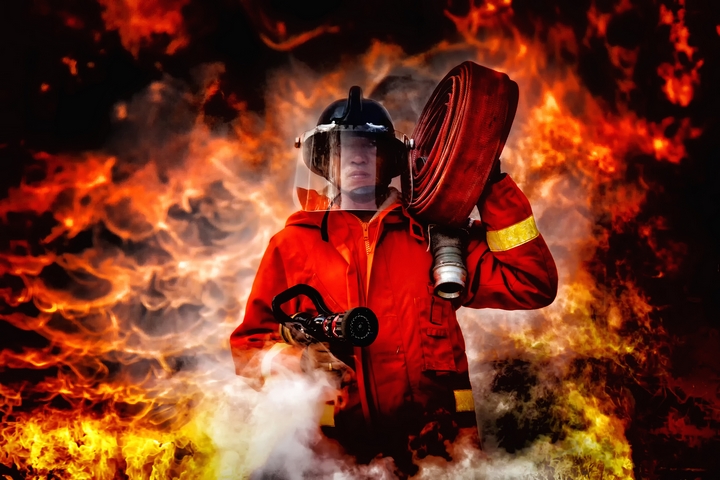 The life of a firefighter is unfortunately filled with moments of action and danger. In the case of Edward T. Loder, it was almost just another day on the job. For instance, he and other members of his unit once rappelled along an elevator shaft in order to rescue two trapped men stuck in between floors. The space that they had to work with was no bigger than 2ft square.

One of his more memorable moments was when he rescued a woman threatening to jump from a building 180ft above the ground. Following two hours of failed negotiations, it was deemed that drastic measures would have to be taken. This led Loder to rappel down the side of the building sneakily and knock her into the room behind her where she would be safe at last.

Loder went on to become the most decorated firefighter in the history of the Boston Fire Department.