5 Islands Which Just Disappeared Mysteriously From The Globe

have you ever thought that an island can just vanish from the face of earth? Well the ida is disturbing but if certain facts were to be considered, history has witnessed such phenomena.

Let’s have a look on 5 Islands which were there but then disappeared into the darkness: 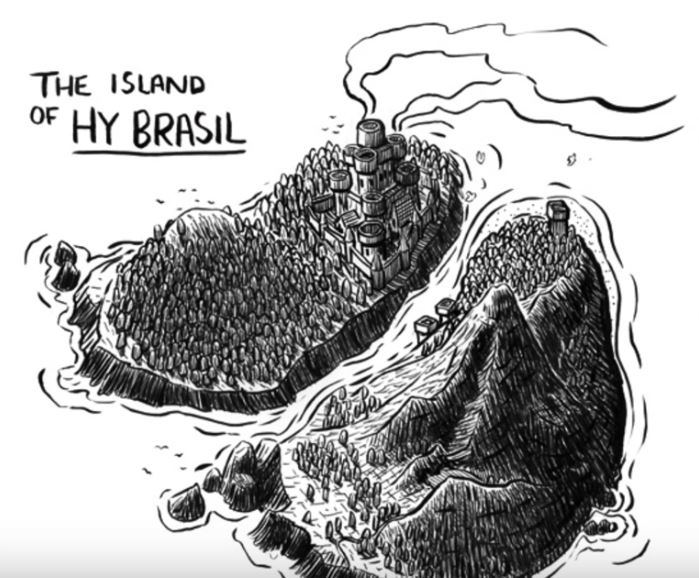 The island of Hy Brasil came first into the existence of map in 1325. An interesting fact about this island is that St. Brandon and St. Barren came across this island during their travel and they both gave the same description of where it is located and what shape it is of.

However, many voyages took part to get to this promise land , which it was famously called back then, in 1470s but all of them failed to locate Hy Brasil.

Jumping to 1674, an Irish explorer Capt. John Nisbet claimed to landed in the island and came back with gold and silver. Too good to be true it seems. After a couple of more citing, this island was nowhere to be found. Gone. Poof! 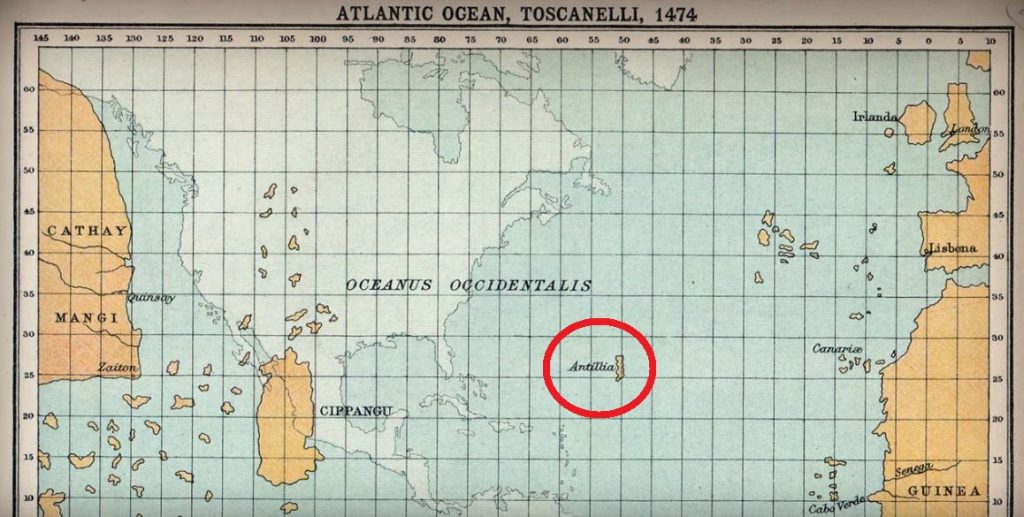 If you believe the legends, one who goes to Antillia island never comes back. This island was knows as the “Island of sever cities” in the 15th century and mapped west of Spain and Portugal.

The stories also reveal that in 15th century, state sailors would see the island from a far distance. They would even try to board the island as it was believed to be filled with precious metals. However, as they sailed towards the island, it disappeared. Now it is nowhere to be found on the map. Did it even exist?

It was located in south pacific sea – northwest of the Christmas Island. However, once the island was located and claimed for, no one from the company went there for 15 years. Guess they didn’t need much Guano. So, when a voyage went to the island after 15 years, it was nowhere to found. Just disappeared. 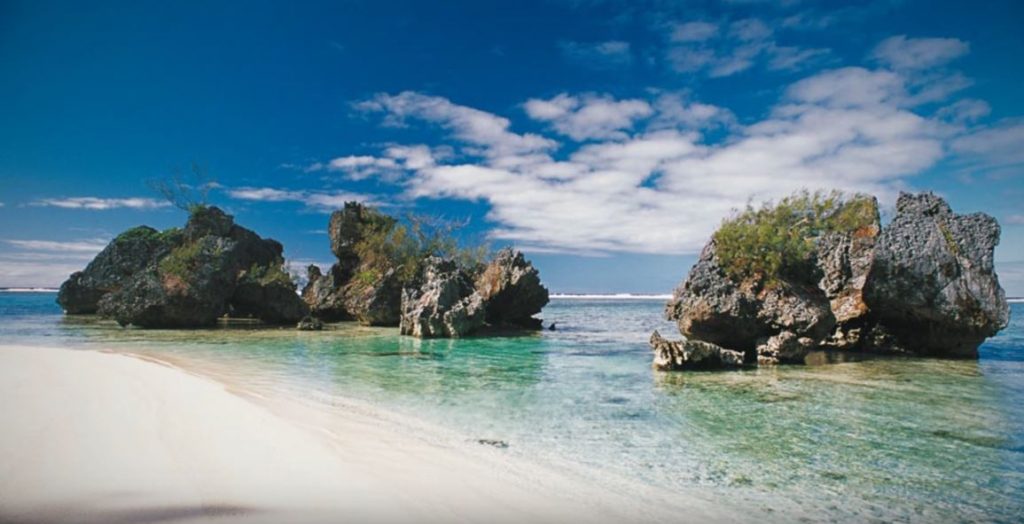 This one here is a bit different from the others. Tuanahe Island was actually inhabited island and was a part of a Cook Islands. A sailor visited there in 1842 and according to wikipedia, he spent 6 days with the people who lived in the island. However, after 2 years, English missionaries tried to locate the same Island but they found nothing.

It is said to be submerged under the water along with the natives due to a flood. However, it is still a debated news.

How can the lost city of Atlantis not be in this list? It is undoubtedly the most famous lost island despite of many believing it being a myth. Greek philosopher Plato wrote 2000 years ago about Atlantis being a huge power in the sea located in the Atlantic ocean. It was said to be submerged into water by the Greek gods in order to punish the greedy rulers along with the citizens.