The mining industry represents some of the most dangerous and hostile environments to make a living. Even if you ignore the physical structure of the mine and possibility of collapse, mining still has a plethora of risks, not least among those risks are the gases used and produced in the mining process. Gases found in mining can either be toxic or explosive, and the dangers associated with each type has led to a mandatory installation of gas monitoring systems.

It is all but impossible to completely eliminate the risks of mining. However, the recent advances in underground mining technology can increase the safety for workers. Some of the latest technologies include wireless gas monitoring systems that create a network of sensors that detect toxic and explosive gas build-ups inside active mines. Implementing wireless gas monitoring systems can help increase the safety of the mining industry in several ways. 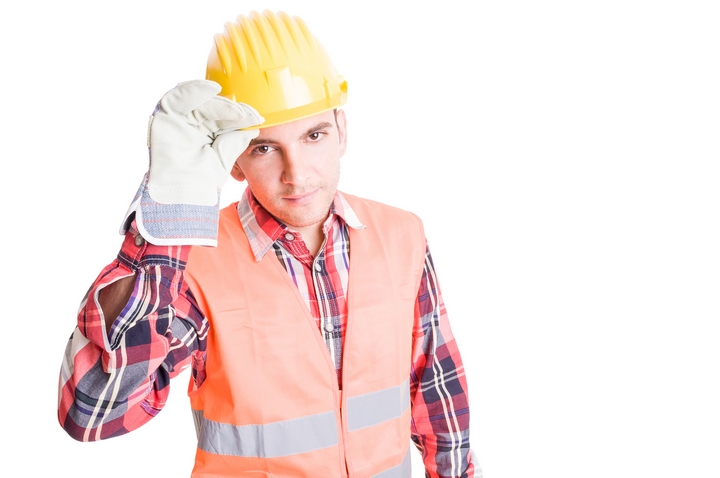 A detection and warning system immediately loses its effectiveness if it is stripped of its power supply. Wired systems rely on cabling to both send power and communicate gas status in a mine. In a wireless system, each sensor is individually powered, and some even come with battery backups.

This ensures that if there is a problem with the power supply the sensor will continue to function. The sensors also allow a decentralized communication so that even if one sensor fails, another will still be able to report possible hazards. 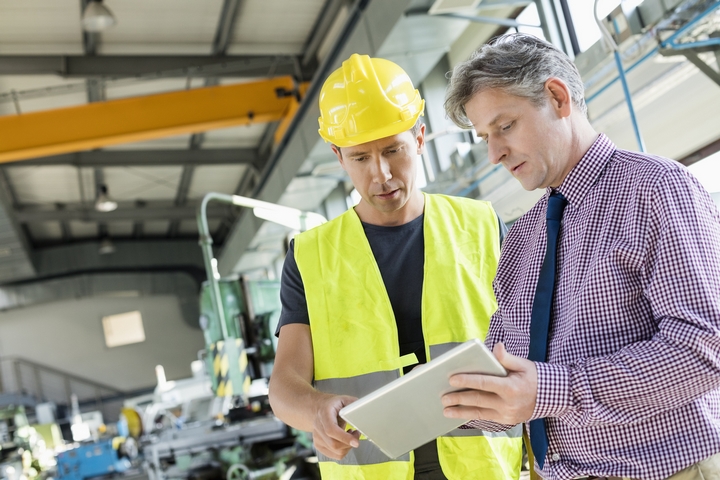 Wireless gas monitors can be installed either as a permanent system in the mine, but they also give the option of having each mine worker having a monitor carried on them as part of their toolkit. The flexibility of having individual readers on each miner means that more of the mine will be under constant surveillance.

The wider area increases the accuracy of gas monitoring and can lead to earlier detection of volatile gases. New monitoring technologies are as small as finger-nail and can be integrated into name badges, key cards, or uniform patches.

3. Easier implementation in almost any mine 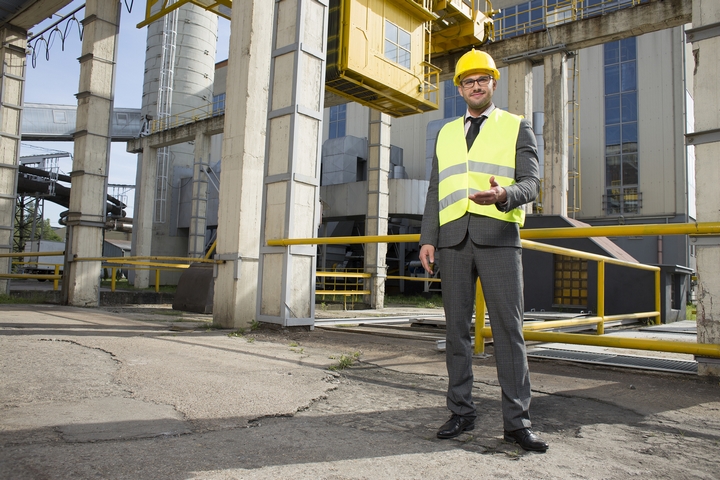 The biggest problem with wired systems is the wires. Running hundreds of feet of wire throughout a mine is not only difficult but it is costly. The exposed wire is susceptible to damage and failure, which defeats the purpose of having the system in the first place. Wireless systems can include dozens of individual sensors and detectors throughout a mine, expanding the sensor network. Some systems can even track changes in the rock and environment to provide early warnings.

Wireless gas monitoring only needs a central hub to track changes in the mine. Systems can easily be removed and changed as different areas of the mine are worked and expanded. The individual monitors have almost no installation or upkeep meaning lower operation costs. 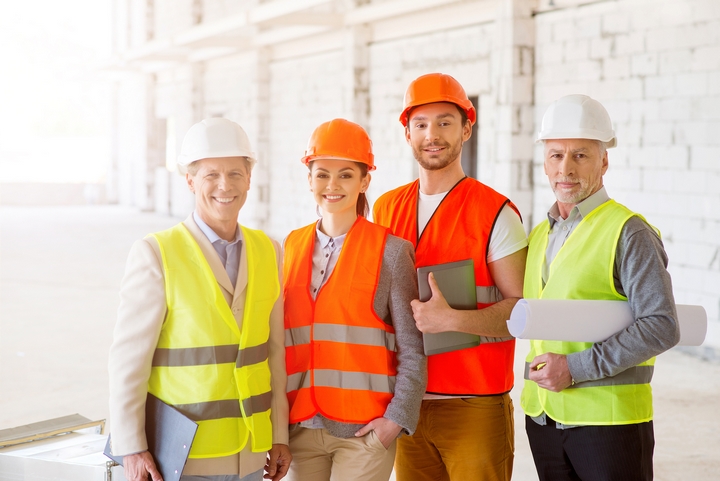 Wireless gas monitors are equipped with two-way communication between areas of the mine and a central hub. This communication line is constant and the frequent updates sent to safety stations alert responders of changing conditions to give early signs of potential danger. In the event of an emergency, the personnel monitors can be used as GPS locators to quickly identify the position of endangered miners.

The backup power included in wireless systems prevents a loss of connection due to power failure which could be the difference between life and death in an emergency. 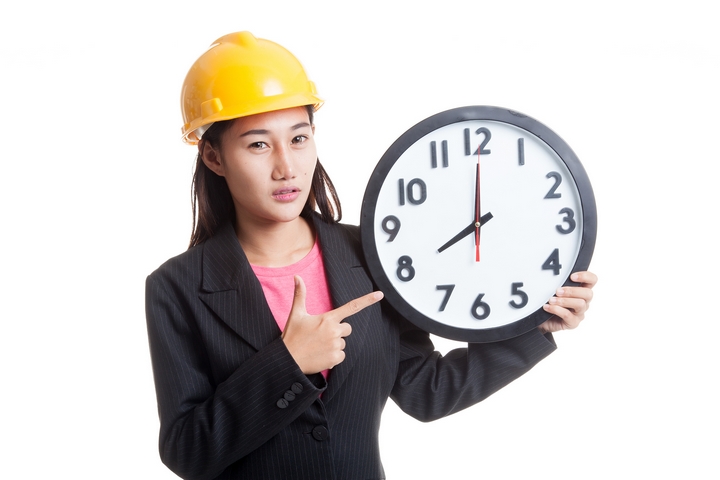 Mines may be made of rock that has stood the test of millennia, but when working in a mine that rock shifts rapidly and sometimes without warning. A network of wireless detectors linked to a central hub sends updates of shifts in rock, environmental changes, gas levels, and miner locations to create a profile of the safety of a mine. Operators can even store the data in some set-ups to create a history of environmental changes in the mines.

The real-time updates also create an instant alarm at the first sign of rising gas levels. The early intervention provided can eliminate the occurrence of mining injuries resulting from gas buildup and exposure.