Presenting 6 of the most embarrassing TV moments which the people who are involved would like to forget for good..

In this case, the phone of a news presenter vibrated with what it seemed in the video. He went numb and took out the phone. Nobody knows what happened to him and he threw away the phone on the floor without even looking at it. The sound made sure that the phone was broke. The interesting part with this is that there is this female presenter too who also didn’t utter a word on what’s been happening around her. Clear case of anxiety. 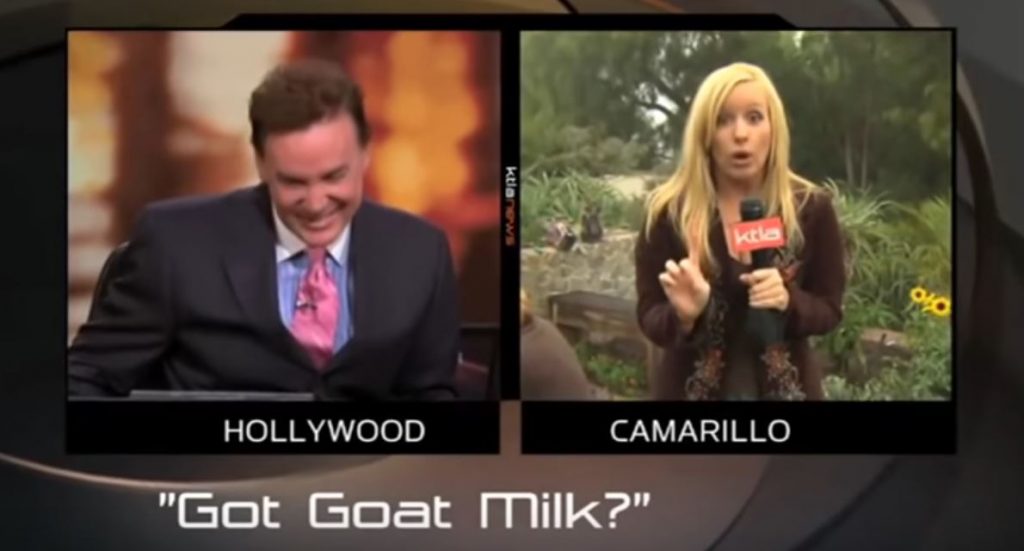 Here, the lady reported referred the milking of a goat as “double-fisting”. Things got worse when the goat decided not to give away milk. The reported was then asked to apologize to the goat. “Hey goat, I apologize to all the goat-farmers out there” she said on the camera and was interrupted by her studio manager who said, “..and every ex-boyfriend“. Damn embarrassing to the girl and she seemed really upset with that. 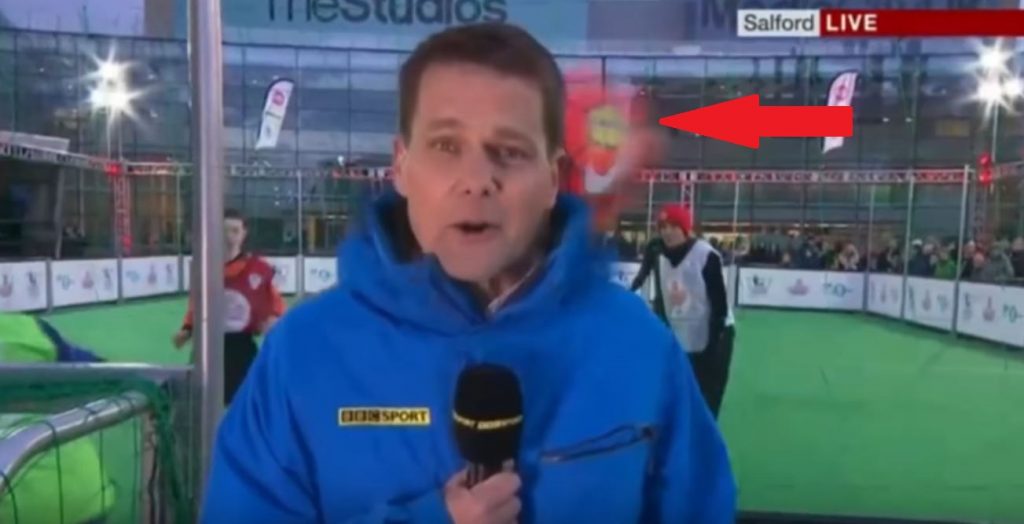 Sports reporting is considered as one of the most fun kind of reporting in journalism. However, in this case, the embarrassment is real. BBC news reporter Chris Mitchell got hit by a ball straight in the head while the team was practicing. He screamed, “IT HITThe clip shows that no one from the team even asked him how he was..they resumed playing as if nothing happened. We feel for you Chris.

This kid is going to regret for his expressions as they have gone viral on internet. This kid was staring at the girl who was selling snacks in the crowd. Just look how amused and attracted this kid is. Even when she is gone, he looked at her back with same amusement. On the top of that, this was a live telecast during the game. 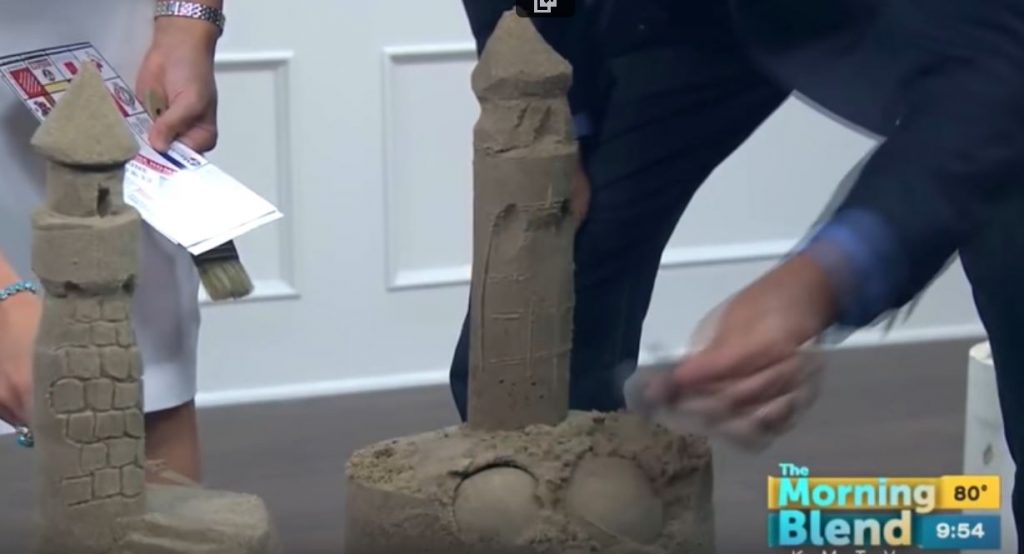 Well let’s agree that art can be tough sometimes. In this clip, it is just as true as water. The guests were supposed to learn sand structures from the trainers. However, when one of the guests made two round circles below an unfinished tower, all hell broke loose. It looked exactly what you can see in the image above. 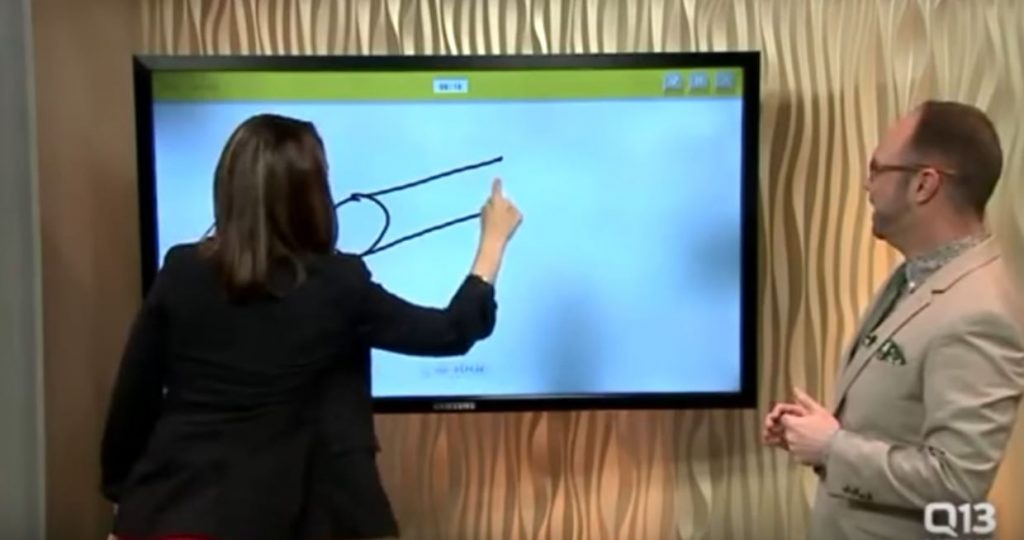 Yes drawing can be difficult but you need some special powers to mess it up like this. In this clip, the lady in black tried to draw canon on a smart whiteboard. However, what she drew was nothing like a canon. It looked like a penis. All of them started laughing as everything was getting recorded.