According to a report from Bloomberg, Uber CEO Travis Kalanick was travelling on Super Bowl Sunday with his two female friends in an Uber “Black” car – the most high-end car offered by Uber. 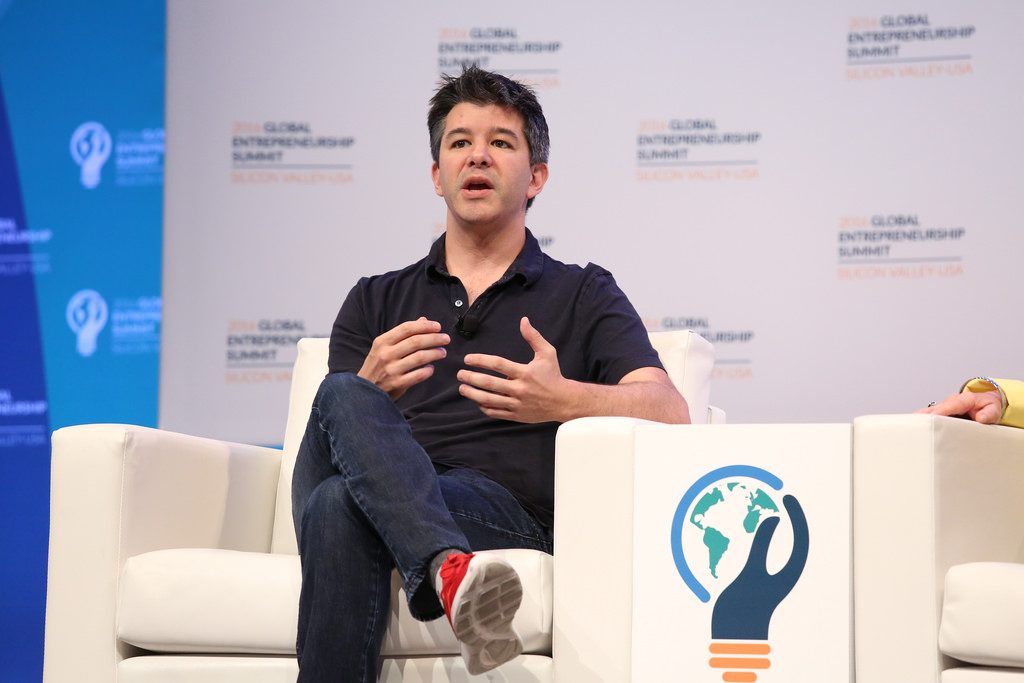 The dashboard camera of Kamel’s car was recording everything as the ride went on. At one moment when one of Kalanick’s companions said something about hearing a news of a hard year for uber, he replied by saying..

It was indeed a hard year for Uber. However, the driver Fawzi Kamel knew who he was driving for. The ultimate boss.

As shown in the video, when they reached their destination, Kamel wished the boss by saying, “You have a good one”. Before getting out of the car, a discussion started which then turned out to be a heated debate.

It all started when Travis started explaining Kamel why they are cutting down the number of black cars. He also said that the reduction in black care will be good for Kamel as there will be less competition.

You’re raising the standards, and you’re dropping the prices.

Travis retorted by saying that they are not dropping the prices for black cars to which Kamel said that he meant in general.

Travis is seen explaining Kamel about the growth of competition and if they hadn’t slashed the prices, they would have gone out of business.

Kamel was amused by the talk of competitors and said that Uber had all the business model in their hand. “You chose to buy everybody a ride” were the exact words of Kamel.

kamel also said that people now don’t trust on the administration of Uber. He himself lost $97,000 due to Travis, he revealed.

Some people don’t like to take responsibility for their own shit. They blame everything in their life on somebody else. Good luck!