Few people enjoy creating a will. Confronting your own mortality is never comfortable, and even without that factor the paperwork can be daunting.

One easy way to make it less daunting is to understand everything you need to do before you get started. Ideally, you should know the primary aspects of your will before you ever step inside an estate lawyer’s office. This will alleviate the pressure of making last minute decisions.

Here are the three most important things to know before you draft a will:

1. What will you leave behind? 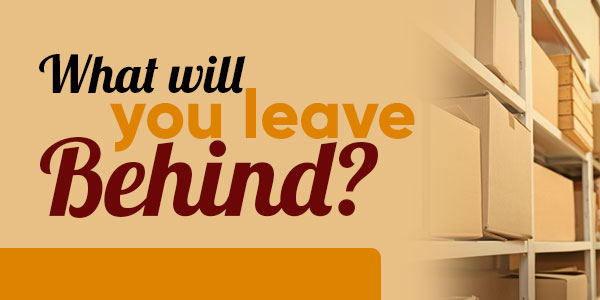 When you’re writing a will, you’re focusing on what you’ll have when you die, not what you have now. It focuses on things like property, bank accounts, investments, and personal possessions. Particularly valuable possessions may be listed individually in the will, but most of your things will simply fall under the umbrella of “personal possessions”.

This paradigm shift is important because it has a major impact on what you list. On the one hand, you shouldn’t list anything you don’t expect to have for very long. On the other hand, you may want to make provisions for any dramatic increases in wealth. You’ll have to draft a new will if you make billions of dollars, but using general terms can allow you to gain a significant amount of wealth without having to alter anything.

For some people, this step is particularly painful because it throws their accomplishments—or lack thereof—into a stark light. If you’re listing everything you have to leave behind and you’re frustrated by how small it is, we suggest taking the opposite approach: use it as inspiration to gain so much wealth that you have to write an entirely new one.

2. Who will inherit your estate? 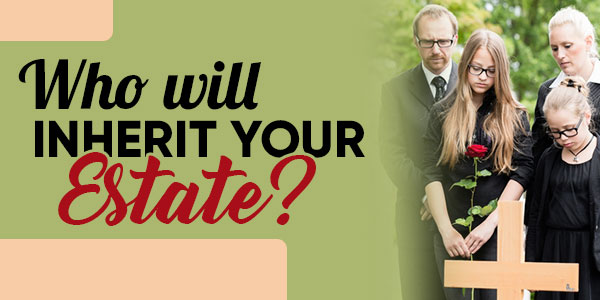 Often people know who will inherit their estate long before they actually make a will. If they have a spouse or children, it’s pretty clear cut, but not everyone does. You may actually want to leave your estate to an extended relative, someone you’ve mentored at work, or your best friend. 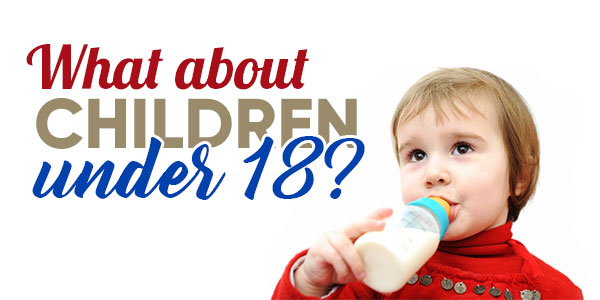 There are two main concerns if you have children under 18: when they’ll get any money you leave them, and who will take care of them when you’re gone.

Your will can set out a specific time for your kids to receive their inheritance, and sometimes it’s possible to parcel that wealth out over a number of years. There aren’t any rules around this other than that the children can’t receive their inheritance before they turn 18, but most parents choose 18, 21 or 25. You may also stipulate that they can use those funds to pay for college, but can’t access the main fund until a certain time.

As for who will take care of them if you’re gone, a surviving parent is the obvious choice, but you also need a backup plan. This person will be appointed as your child’s legal guardian if anything happens to you.