6 Benefits Of Using a Liquid De-Icer

One of the most interesting benefits of liquid de-icer is that it’s easier to apply than sand and salt. When you have the right spraying equipment for your liquid de-icer, you won’t have to deal with bounce and scatter, and you will be saving some valuable time.

2. It improves road conditions during a storm

Compared to a mixture of sand and salt, a liquid de-icer can help you greatly improve road conditions during a snowstorm. Using liquid de-icer along with sand and salt will keep your roads even safer during the winter season, and you won’t need to apply the dry mixture as often.

3. It doesn’t attack the concrete of sidewalks 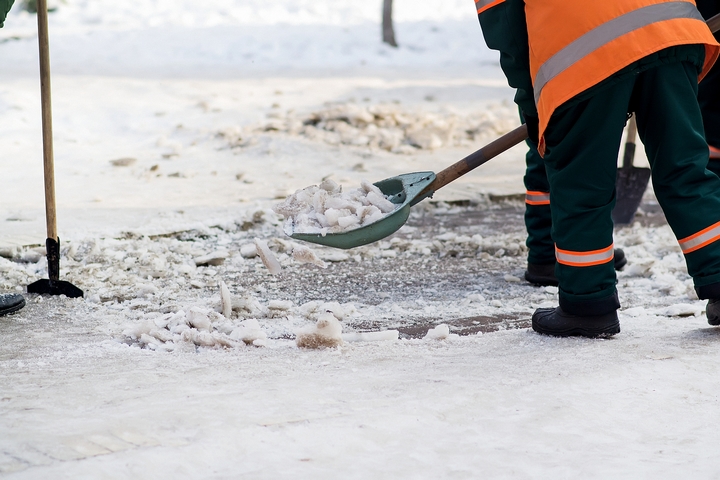 Dry de-icer is bad for sidewalks and other concrete surfaces. The dry product will accumulate in the joints of the concrete, and will attack it each time some moisture activates the melting process. This problem can be avoided with liquid de-icer, as it will simply turn to a powder when it dries, before being blown away.

When you use sand to protect your roads during the winter, some sand particles will be lifted by the wind and will end up polluting the air. Liquid de-icer brings you the benefits of cleaner roads, and cleaner air. If you still need to use sand, you will be using less of it thanks to liquid de-icer.

4. It can be used for anti-icing & pre-wetting

Liquid de-icer can be used for anti-icing, which means it can be applied before a snowstorm, to prevent the formation of a bond between the snow and the road. The snow will then be easier to remove after the storm is over.

Liquid de-icer can also be used as a pre-wetting agent for a mixture of sand and salt. The benefits of pre-wetting is that it will reduce bounce and scatter of the sand and salt, while increasing their de-icing performance. Dry de-icer that has been pre-wetted will work at much lower temperatures.

5. It’s safer for the environment 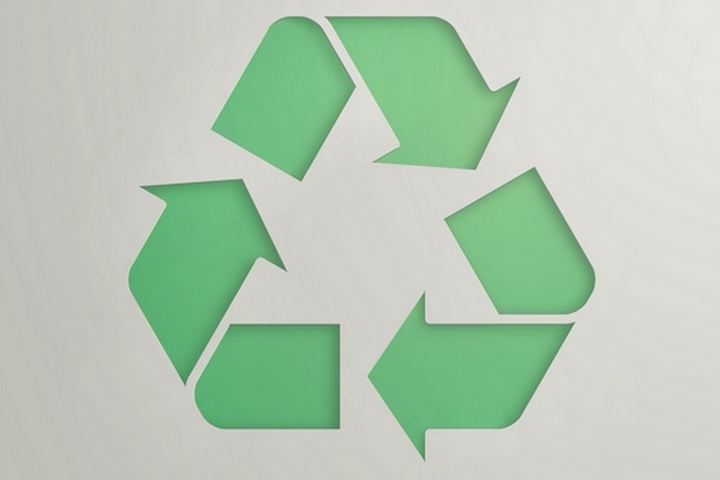 Liquid de-icer is generally considered to be safe for the environment. Magnesium chloride, for example, has been approved as a crop fertilizer. Using a liquid de-icer will not damage trees and vegetation if it leaks into the soil, so you won’t have to worry about the environmental impact of de-icing your roads this winter.

6. It’s possible to make your own 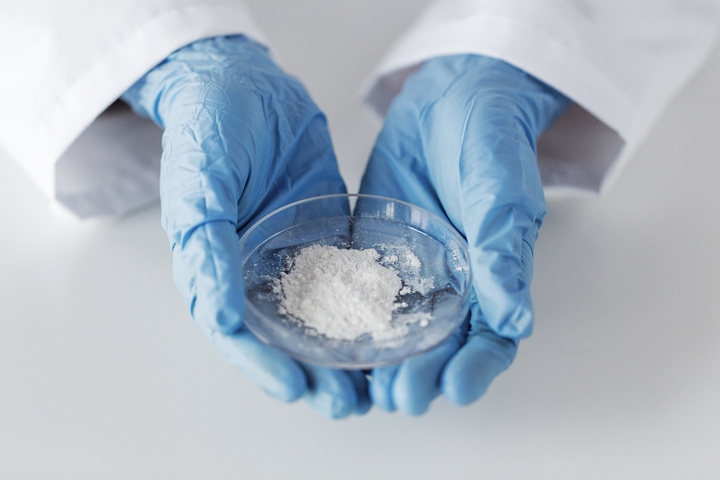 Even though it’s simpler to just purchase liquid de-icer from a reputable brand, it’s also possible to make your own liquid de-icer if you want to. This option might be interesting if you don’t have a large surface of asphalt or concrete to cover.