7 Common Examples of Unethical Behavior in the Workplace

While unethical behavior may not be illegal, it has a detrimental effect on an organization and its employees. Unethical behavior at work can cost companies money and cause relationships between colleagues to deteriorate.

Unethical behavior often occurs in workplaces that pay little to no attention to emotional intelligence or psychological safety. These organizations are forced to play catchup with employees who are acting out for preventable reasons.

Here are seven of the most common examples of unethical behavior in the workplace. 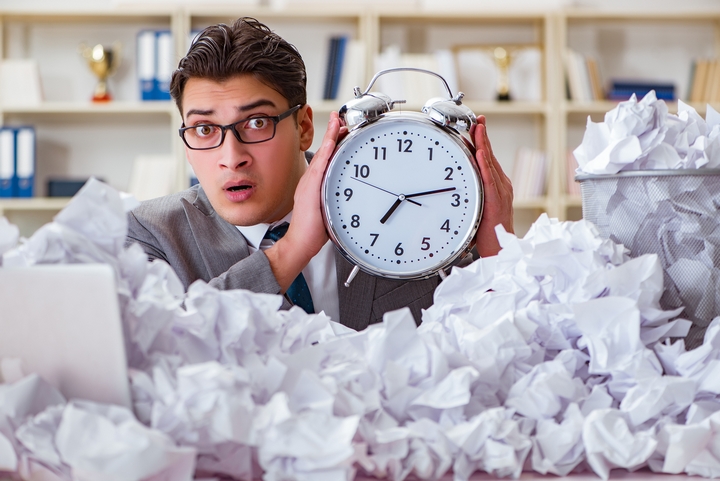 It’s common for people to cover for a friend who is late or take a few extra minutes on their lunch break. Misuse of company time quickly adds up for an organization and encourages low productivity levels and a decrease in the bottom line. To determine whether employees have been misusing company time, a thorough and in-depth workplace investigation is often required. 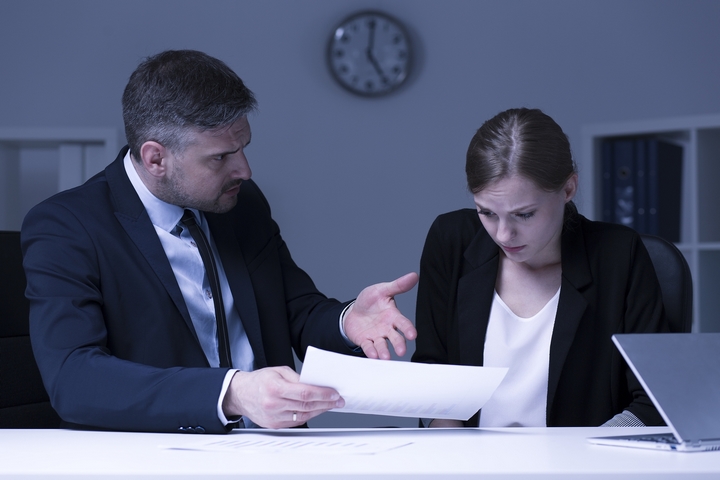 Abusive behavior is something that’s often accepted in dysfunctional workplaces. It’s common for managers to misuse their authority and power to intimidate and get things that they want. People in leadership positions can also misuse their power by giving preferential treatment to their friends.

Withholding opportunities, gossiping, and talking down to others are examples of abusive behavior from people in leadership positions. Not only does abusive behavior violate employee rights, but it also has a direct negative impact on a company’s bottom line. Abusive behavior is a large barrier that can prevent a team from performing at a high level. 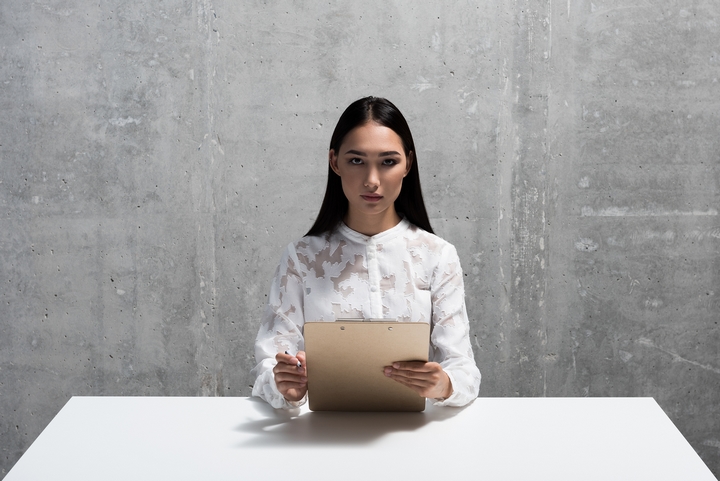 Procrastinating on the Internet is a common form of unethical behavior in the workplace. Because computers are so integral to the business world, it’s hard for employers to monitor their employees constantly. By using a computer for your job, you’re being entrusted to stay on task and not abuse the freedom given to you by a computer.

Blocking certain social media and video sites can only go far to stop employees from abusive their computer privileges. Cyberslacking is an issue that presents a multi-billion dollar problem for companies across the world. Playing games, checking personal email, finding ways around website blocks, or chatting with friends are examples of unethical use of your computer. 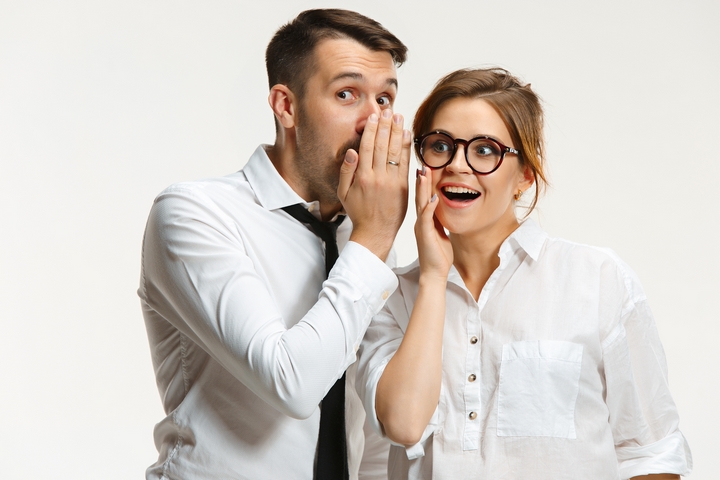 Gossiping is one of the most socially accepted forms of unethical behavior in the workplace. Speaking about a person while they aren’t there creates rifts in relationships and is often the beginning of a rumor. Even if a rumor is proved to be untrue, just talking about it still has a subconscious impact on your staff. Teaching your employees to walk away and disengage from gossip is an essential part of establishing a safe workplace.

5. Seeing Unethical Behavior And Doing Nothing

It’s hard to curb unethical behavior in your company if it isn’t being reported. It’s common for employees to stay silent when they see bad behavior instead of alerting the appropriate people. Employees often stay silent out of fear of being labeled a snitch or out of a desire to not get involved.

Workplaces where unethical behavior goes unreported often have employees who do whatever they can to maintain the status quo. No one wants to be blamed or held accountable, so they stay silent, even when they shouldn’t.

It’s essential organizations take the time to talk about these topics with their employees. Develop an understanding of how to handle unethical behavior from their colleagues. If necessary, hire the best employment lawyer Toronto to establish clear and detailed workplace policies. 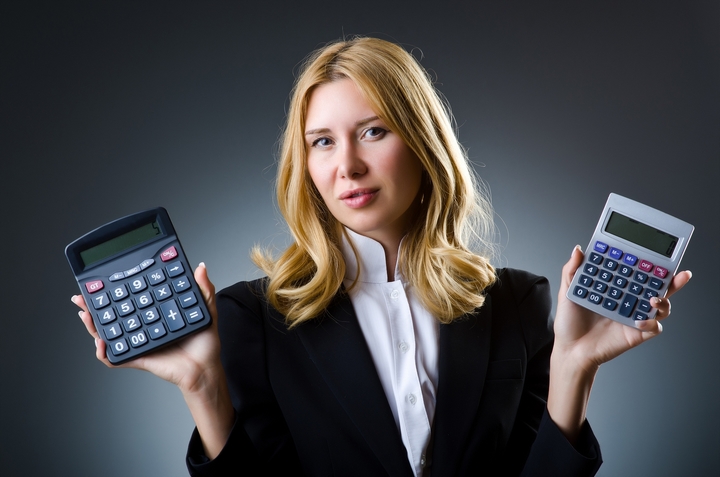 Fraud from accounts payable is responsible for more than 50% of fraud cases reported in business. Companies that rely on manual payroll processes using hard copies of documents are most vulnerable to payment fraud. Using electronic systems makes it easier to discover fraudulent activity, such as duplicate payments or stolen checks.

It’s essential that organizations take the time to build trust with their employees in the accounts payable department to reduce the risk of fraud. Switching to electronic payment systems makes it easier to hold employees accountable and maintain consistent records.

7. Taking Credit For The Work Of Others 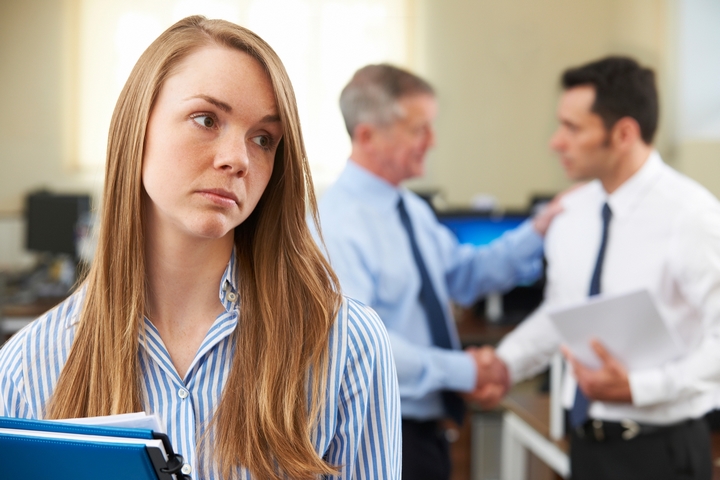 This is an example of unethical behavior people use to get ahead. Some people may even try and justify this behavior by rationalizing that they were involved in the project. Workplaces with low emotional intelligence often have employees that feel the need to lie to get ahead.