What Goes on a Criminal Record Permanently?

The law is one of the most foundational aspects of our society. From the earliest days of recorded history, it has been used as a tool to deter criminal acts. As time has evolved, tracking and recording crime have also been enhanced. In modern times, we look to the criminal record, which indicates a person’s criminality.

The criminal record contains various details. Firstly, it includes general details about an individual. These small pieces of information will showcase who the criminal is. It will indicate their name, place of address, and, sometimes, the methods by which to contact the individual.

In addition to basic information about the case, a criminal record is also be used by legal professionals to determine subsequent processes. Moreover, these accounts will differ in structure from individual to individual and nation to nation.

Let’s learn about what goes on a criminal record permanently. 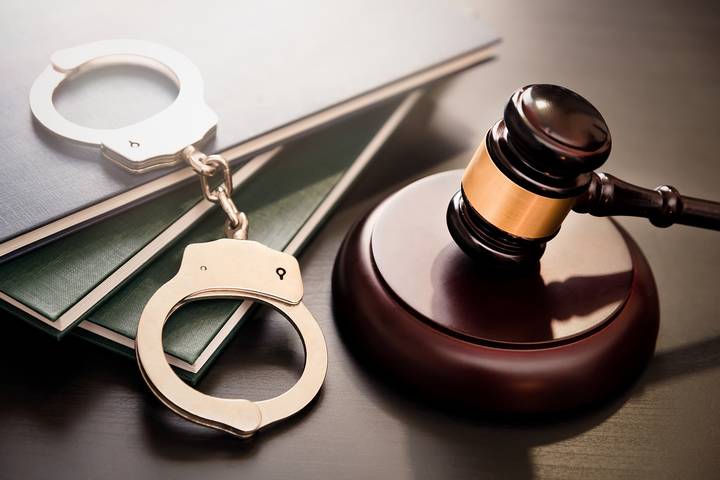 Of course, criminality is one of the most important aspects of a criminal record. They will be noted on the record if there have been charges against you. These could either be convicted or new charges awaiting a conviction. Not only will the name of the charge be there, but the nature of the charge will be too.

For example, since murder comes in various forms, the type of murder charge against you will be described. Plus, it may even have a few notes about how and why the charge was laid and at what time. A Brampton criminal lawyer, and adjacent experts, will test this information in a subsequent process. 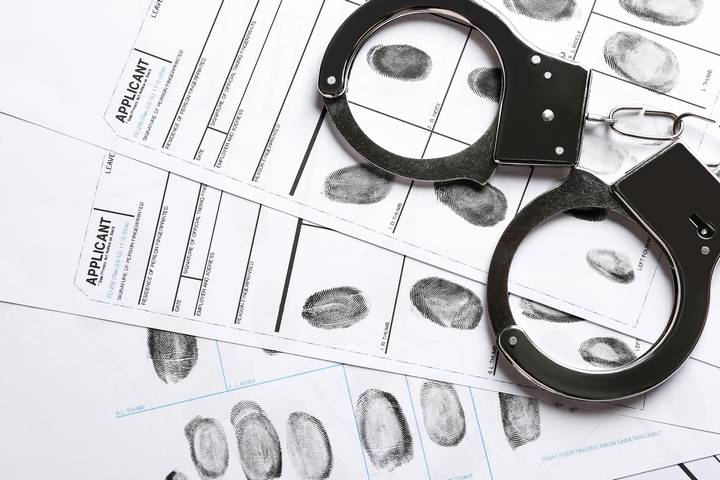 As mentioned, how a criminal record is formed will vary from location to location. However, one common record trait involves using DNA material, which can vary. Usually, there may be fingerprint information recorded there, which is imperative to your identity.

As for how this information is recorded, a legal officer will require you to go through multiple procedures. For example, you will be asked to record your fingerprints once you have been taken into a precinct. Officers may require you to do a hair or spit swab test to bolster the information on the record. 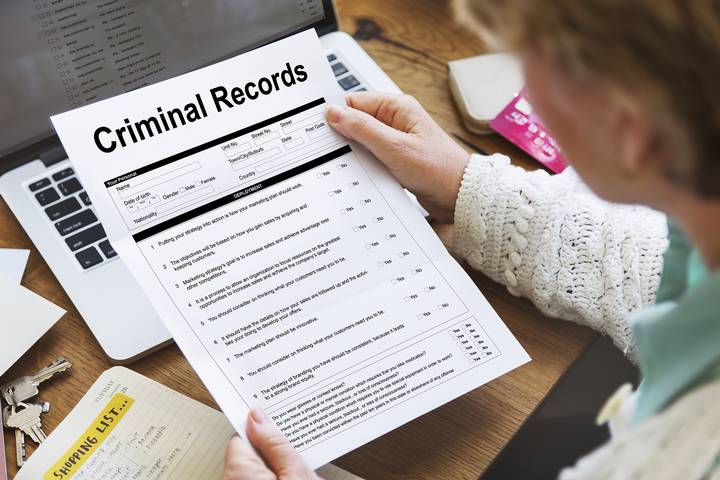 The criminal record will also be noted if prior criminal acts have been convicted. There will be a section somewhere that illustrates your history of criminal acts. These will include all the criminal acts committed, from minor to more heinous ones.

Sometimes, deleting your record means that this history will be wiped out. However, that entirely depends on whether you are successful in the upcoming procedures. Non-expunged criminal acts, on the other hand, will always be present in some form or another. 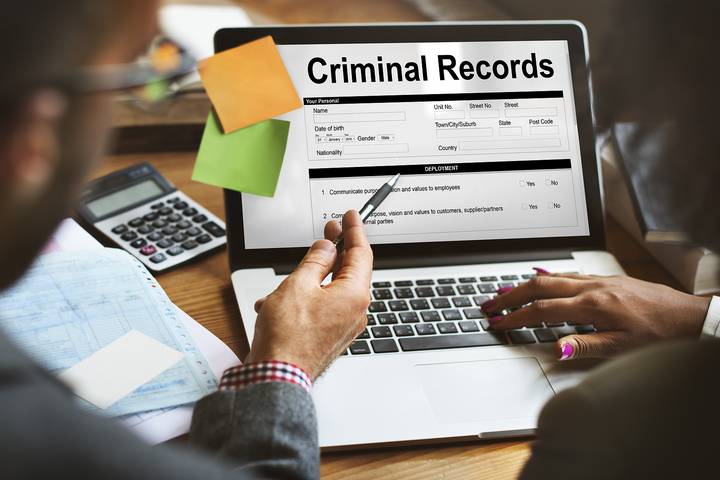 If you get arrested, and your criminal record is pulled up, additional information could be present. Alongside past charges or convictions, there could be details illustrating pending charges. Or it may also detail whether or not the person has been acquitted of past charges.

It comes down to the place where the individual has been charged. No matter if there are informal or formal charges, a record could illustrate some parts of history. In the western world, this usually means that virtually all acts could be detailed in the document. Whether they are used in a meaningful capacity remains to be seen in subsequent processes. 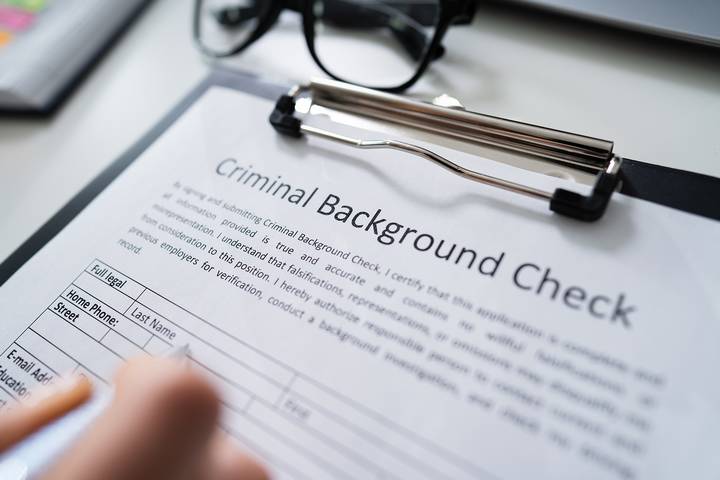 Speaking of the western world, Canada has a few variations regarding criminal records. Two major components comprise the record; standard and vulnerable. The latter relates to criminal records for those under eighteen years of age.

Standard record checks can come about in four levels, which can be comprehensive. No matter what sort of check is occurring, there will always be an examination of the record in some manner. 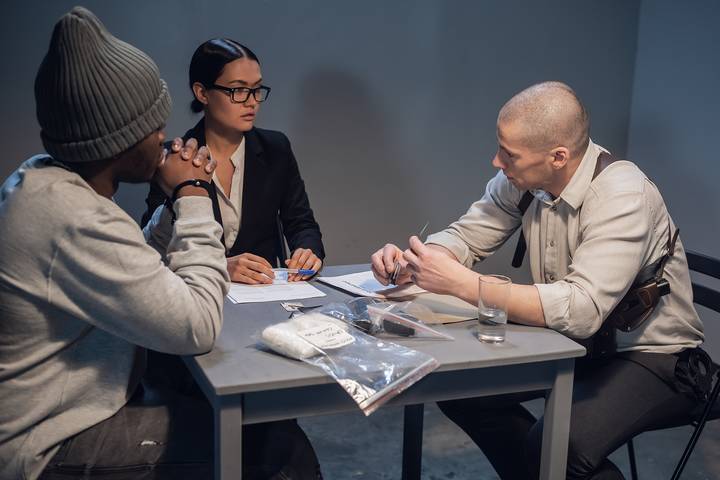 Of course, several professionals will be looking at the criminal record at some point. There could be, at the onset, a police officer who has pulled your information up after questioning. Or, lawyers will use the record as a basis for proceeding with a case. If you are to be given a pardon, a court will ultimately decide the result based on what happened!